The permanently-moored 1885 tall ship Wavertree is open to the public for FREE Wednesday to Sunday, from 11am-5pm at Pier 16 (Fulton and South Streets) as part of your Museum Admission.

Tours aboard Wavertree are guided multiple times per day on Wednesdays, Thursdays, and Fridays. Tours are self-guided on Saturdays and Sundays. All tours include access to the main deck and quarter deck. Learn how people worked and lived aboard a 19th century cargo sailing vessel, from the captain to the ship’s officers, cooks, and crew. Then visit the cargo hold and stand atop the viewing platform where you can take in the massive main cargo area.

Admission is free, and tickets can be reserved below. Your Museum Admission ticket includes access to current exhibitions on view at the introduction gallery space at 12 Fulton as well as access to tall ship Wavertree. Tickets to tour lightship Ambrose are available separately.

Guests must check in at the red tent on Pier 16 before boarding. Access to Wavertree requires climbing a small set of ladder-type stairs and an angled gangway. 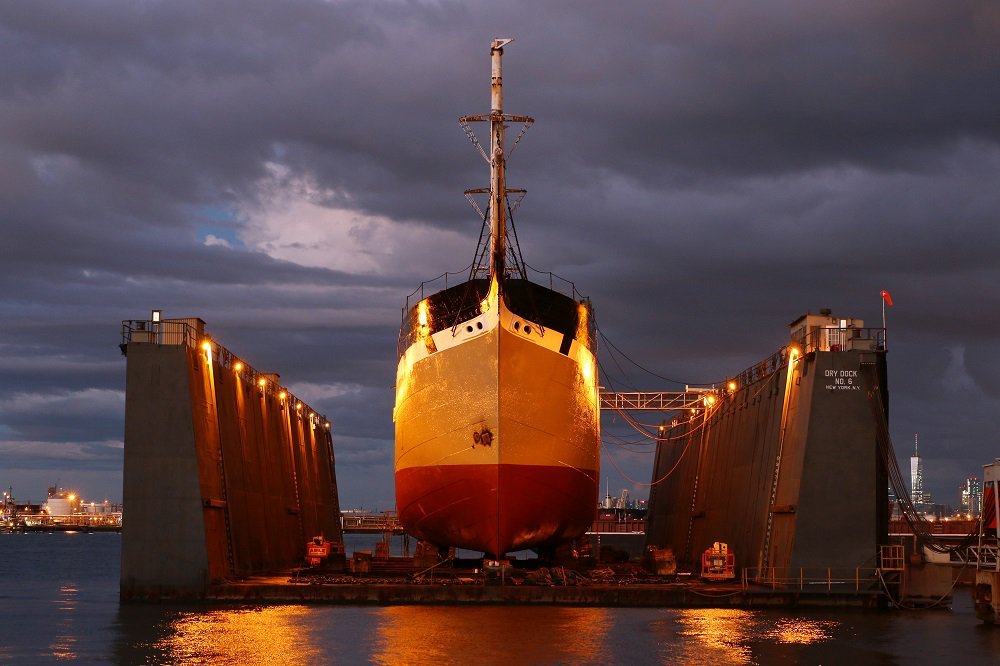 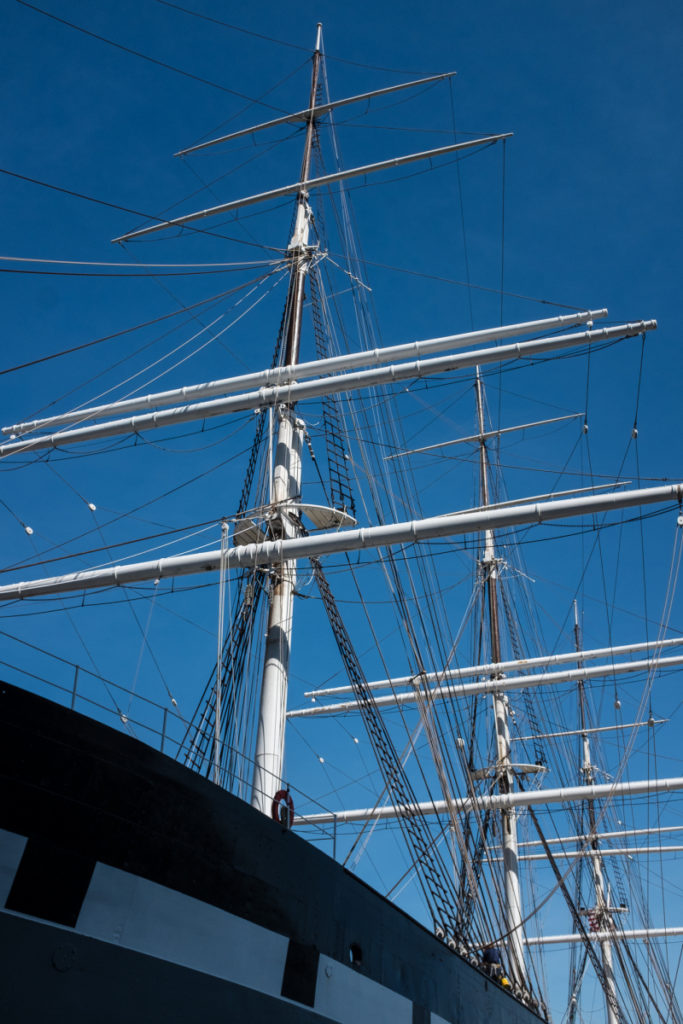 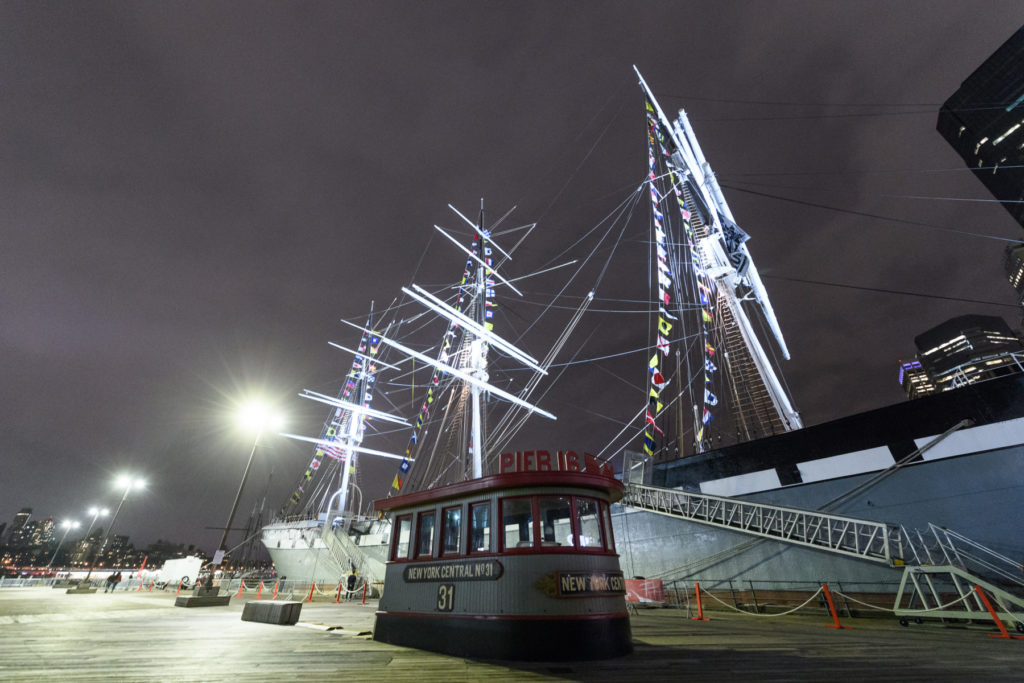 Have Your Next Event on Wavertree

Wavertree is the perfect one-of-a-kind setting for your next event. This historic ship provides a breathtaking setting with unparalleled views of the Brooklyn Bridge and the Manhattan skyline.

In recognition of Wavertree‘s symbolism of New York’s History, the Seaport Museum was awarded a 13-million dollar, city-funded grant for her unprecedented restoration in 2015. This provided the necessary means for her restoration including the completion of her masts, yards, and rigging, the installation of her ‘tweendeck, and the refitting of her iron-hull. This restoration marks the beginning of the next chapter of her life as the flagship of the South Street Seaport Museum.

The 1885 ship Wavertree has a well-documented and fascinating history. Built in Southampton, Great Britain, she circled the globe four times in her career, carrying a wide variety of cargoes. The ship called on New York in 1896, no doubt one of hundreds like her berthed in the city. In 1910, after thirty-five years of sailing, she was caught in a Cape Horn storm that tore down her masts and ended her career as a cargo ship. She was salvaged and used as a floating warehouse and then a sand barge in South America, where the waterfront workers referred to her as “el gran Valero,” the great sailing ship, because even without her masts she was obviously a great windjammer. She was saved by the Seaport Museum in 1968 and towed to New York to become the iconic centerpiece of the “Street of Ships” at South Street. The 130-year-old Wavertree, built of riveted wrought iron, is an archetype of the sailing cargo ships of the latter half of the 19th century that, during the “age of sail,” lined South Street by the dozens, creating a forest of masts from the Battery to the Brooklyn Bridge.